Lovely to be back in Waterbeach again. We've played here a few times before at the Beach Sessions at the Sun Inn, everyone involved with putting on music in this town always seem to be incredibly nice and there's always a decent audience. This gig was no exception, the festival took place in the now defunct barracks where Dave and I did a little acoustic set and then spent the rest of the day enjoying the beer and the other bands.

Was great to see Annie Dressner perform, if you've never heard of her then you should definitely check her out. Fun Fact! Her husband Paul Goodwin played keys on several of our songs including Animal and Tread Carefully.

Thanks to Dave Bradley for the photo and the geeky conversation about BBC Micros! 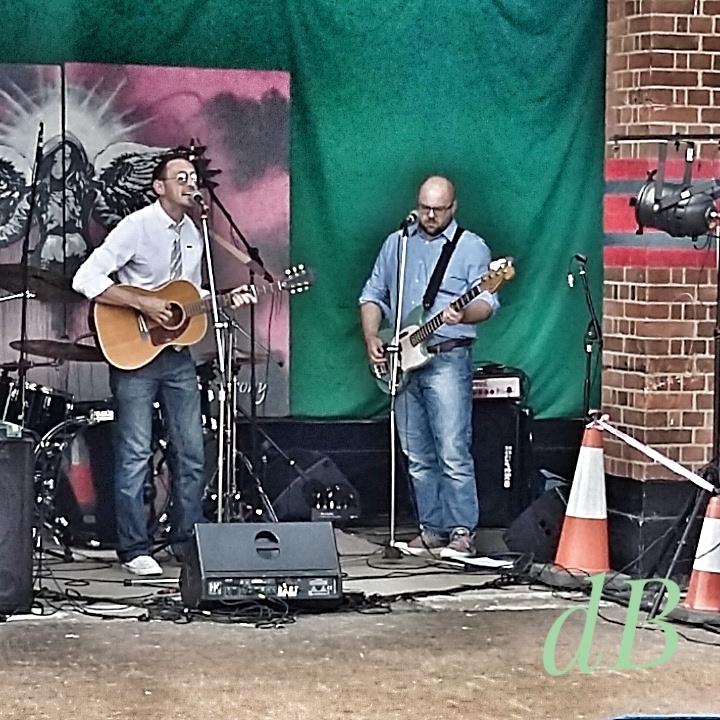 Animal
Sugar Water
Jet Set Willy
Where is Matthew Smith?
Just Get By
Cannibal
Nothing Ever Lasts That Long
The British IBM

Back at Retro Computer Museum in Leicester to help celebrate their tenth anniversary with an acoustic set. It was lovely to be asked along by Andy Spencer and we had a great day doing all our favourite things (which mainly include beer, video games catching up with other retro geeks). Was slightly too hot for shirts and ties on this occasion.

Congratulations once again to RCM and thanks to Max Hall for the photo.

Animal
Sugar Water
Jet Set Willy
Where is Matthew Smith?
Cannibal
Nothing Ever Lasts That Long
The British IBM

First time we've played a full band gig at a Revial expo, once did a solo acoustic set a few years ago at one of the Winter Warmers. Really enjoyed the gig and the weekend, met lots of cool people including Iain Lee, who I haven't actually seen since we filmed the British IBM music video with him back in 2012. Played a whole bunch of games, picked up a PS2 controller and some back issues of Retro Gamer for a few quid, had a few beers and ate a couple of burgers. Would actually go out on a limb and say this was my favourite Revival to date, it was massive!

We also, played our new song, that's not out yet, 'Where is Matthew Smith?'.

Thanks to Ian Guebert from GreatBitBlog for taking this picture with his shiny, new camera.

Animal
Sugar Water
Jet Set Willy
Where is Matthew Smith?
Cannibal
Feeling
Nothing Ever Lasts That Long
The British IBM

Very pleased to announce that Nothing Ever Lasts That Long from our album Psychopaths Dream in Black and White has been used in an episode of CW's new TV series Life Sentence starring Lucy Hale. Have yet to watch the show since it's only out in the U.S at the moment but looking forward to seeing it when it finally makes its way over here. The album and the track in question are though, so go have a listen! It's on Spotify, Apple Music and all those other exciting places places where you can stream music. There's even a CD available from this site if you're old school like us. 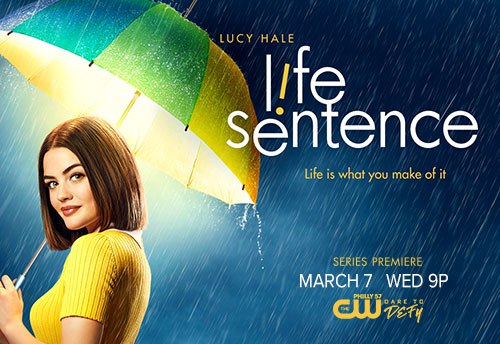 Bit of a blast from the past. Played the Blue Moon in Cambridge which used to be the Man on the Moon, where I played many gigs in various incarnations, including my first band Cheese Factory when I was still living in Essex. We played alongside Cambridge veterans The Furious Sleep and Bomb Factory front man's new band Paint Nothing. The legendary 'Man on the Moon' sound engineer Steve Bradshaw even came out of retirement for 'one last mission' and tweaked some knobs for us all.

Highlight of the evening was finally meeting Acorn Electron Today's Stuart Johns who's been a long time supporter of our music and even made video games about a British IBM gig taking place during a zombies apocalypse. Check out his antics at http://www.acornelectrontoday.com.