Thursday, 25 February 2021
On July 18th 1968 Intel was founded as Integrated Electronics Corporation by Gordon Moore and Robert Noyce. We thought it'd be quite fitting to celebrate this fact by releasing our second single this Wednesday the 18th July 2012, 44 years later. You can preview the artwork below, the photo on the front cover was taken when we were shooting the music video, which features a cheeky cameo from the legendary Iain Lee and writer Magnus Anderson. 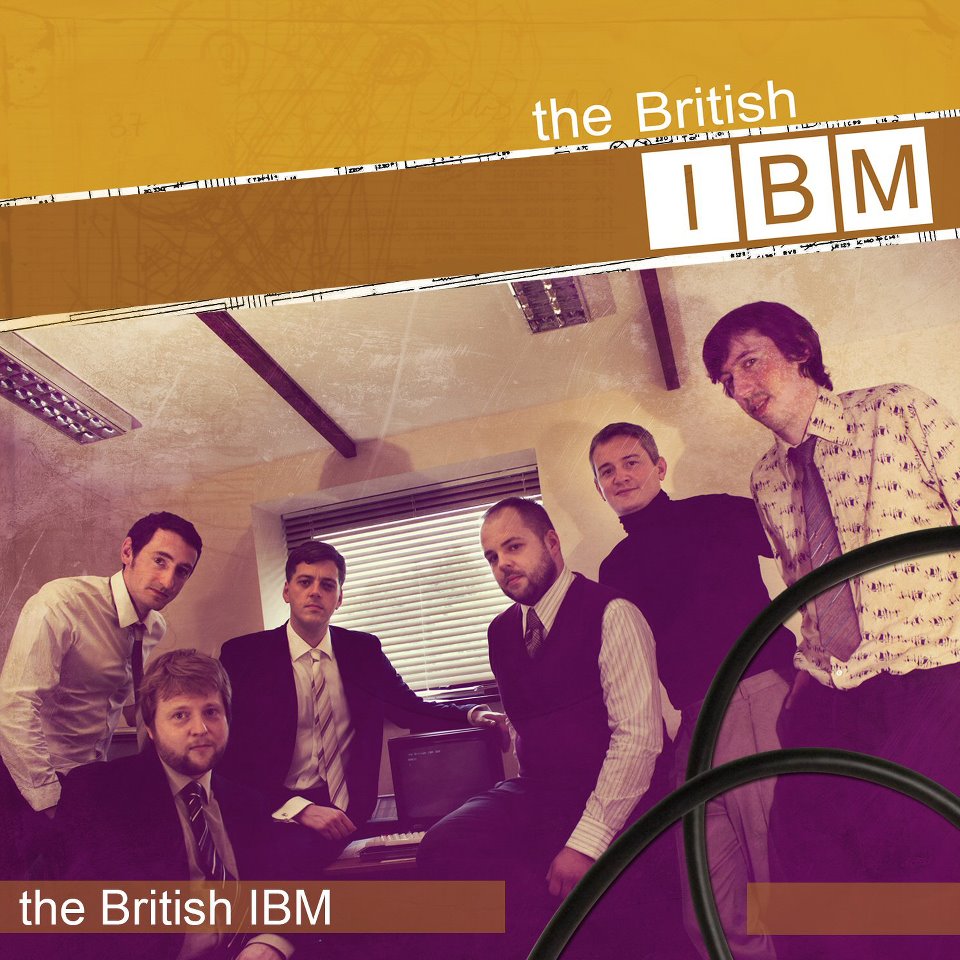 It's hard graft being in a band! Paul, David and myself have been working our fingers to the bone these past few months but we've finally got something to show for it. Our début single 'Animal' is out now and you guys get it totally free. Just sign up for our mailing list and we'll email you a copy.

We even have a this awesome video that was made by Jose C over at Ridertoons. Feel free to share it if you enjoy it!

That's right folks our début single is now completely finished! It's out Monday morning, it features Cambridge legend Paul Goodwin on keyboards and it's called 'Animal'. We've also got a great music video to go with it featuring some 8-Bit animations and someone turning into a rabbit. We'll be giving away the single for free and if you're on the Aidy or the British IBM mailing list I'll send you a copy first thing Monday morning.

In the meantime why not check out the artwork, which was done by the same guy that did the animation. More about him later... 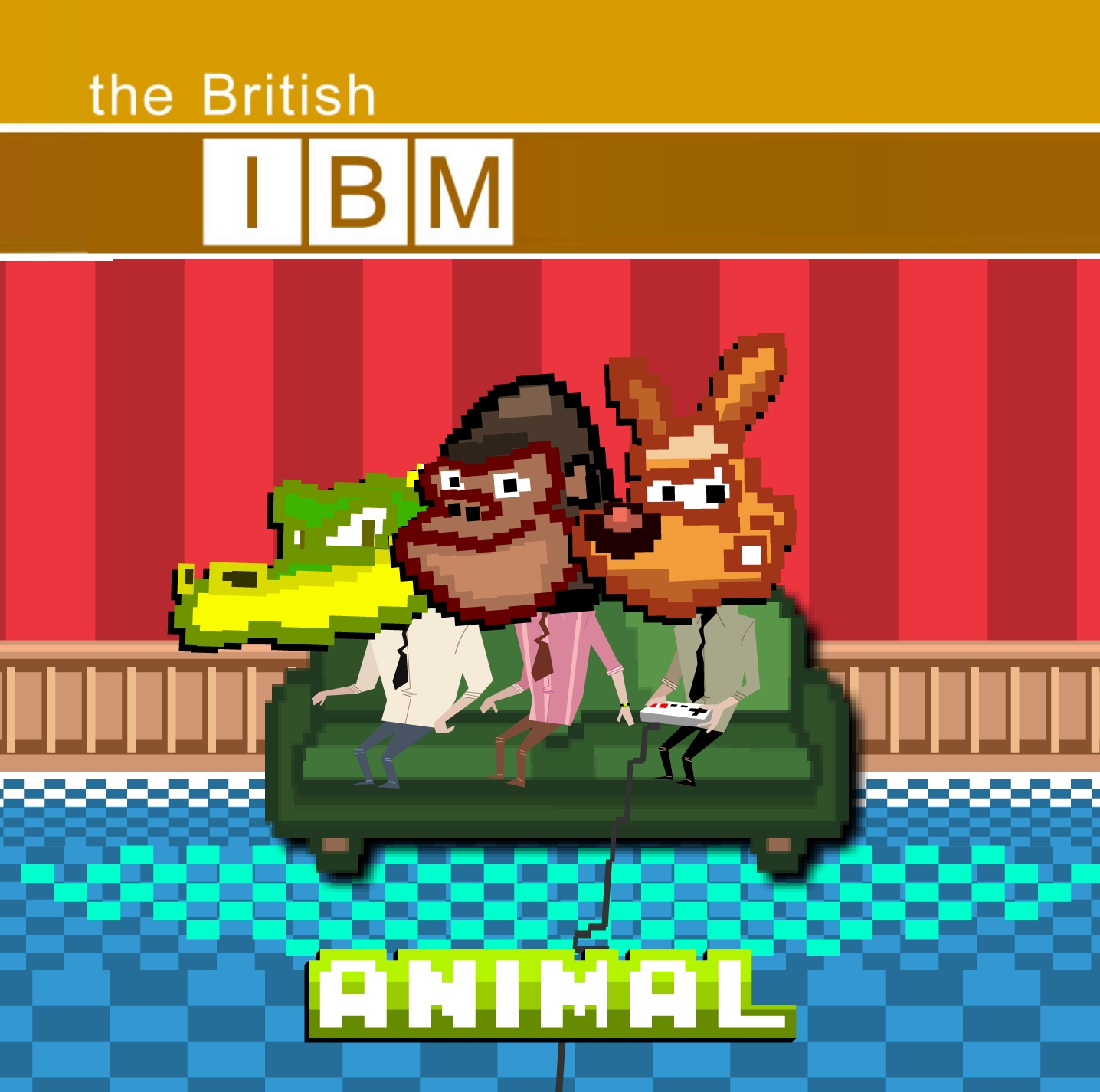 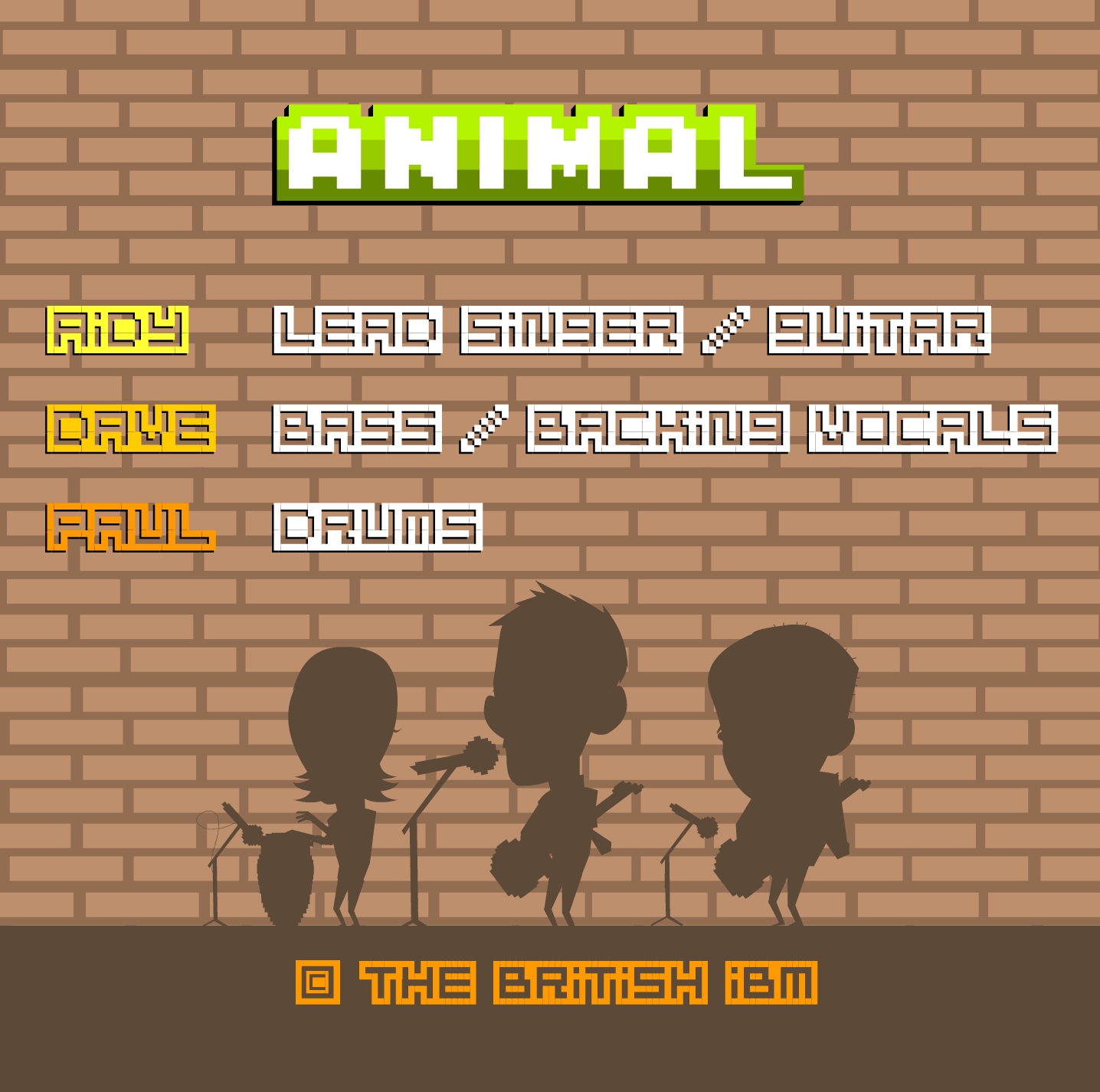 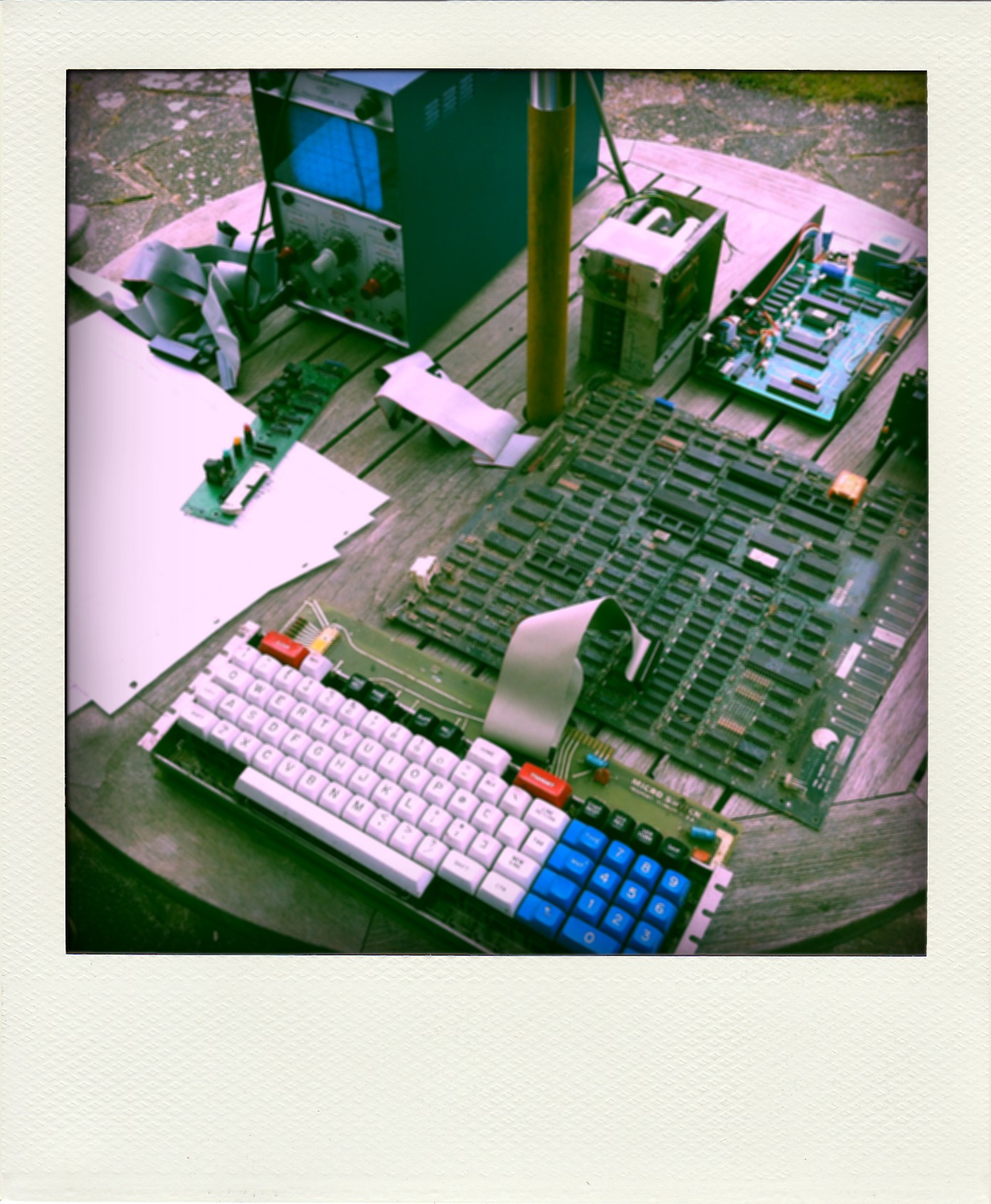 The album is very close to completion, we've got a touch more guitar to add along with some backing vocals and it's job done. Then we'll be sending it on a magical journey into the land of mixing and mastering. We've already picked the first two singles, the first of which will be released next month and you'll get that one free if you're on the mailing list, so if you're not on it then get on it ;-) The album itself will be out in early July fingers crossed.

We've also been planning out the music videos! The concepts are there, the locations have been scouted and we've been spending a lot of our spare time routing around Ebay, charity shops and car boot sales looking for props, which has actually been really good fun. I had no idea how difficult it was to get hold of a black and white TV or a dial telephone until recently, but anyway, we've nearly got everything and everyone we need and we're looking forward to filming in the next few weeks. Thanks once again to everyone that's been kind enough to pre-order, it really has helped a lot with our creative endeavour and I reckon you're all gonna love the end result!

Thanks to everyone that came to see us at The Corner House on Saturday, it was great to play alongside Motor Tapes once again. Lee Tomkie's did a fantastic job organising and promoting the whole thing and we all had a great time. Over £500 was raised for Mencap and if you'd like to know more about them or you'd like to donate you can do so here: Mencap Money Giving