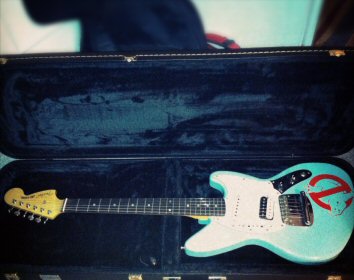 I’ve just got my favourite guitar (A Fender Jagstang with a Ghostbusters transfer on it) back from those wonderful people at Sound Plus in Bury St Edmunds. They’ve done a great job setting it up and I’m now fully prepared for our next studio session. We’re making great progress with the album, the drums are all there, Dave’s just finished recording his bass parts and the thing is really starting to take shape.

Don’t forget if you fancy coming to visit us at work in the studio you can purchase our Studio Package from the Buy Stuff section for a mere £50, which also gets you a CD a T-Shirt and your name in the liner notes! 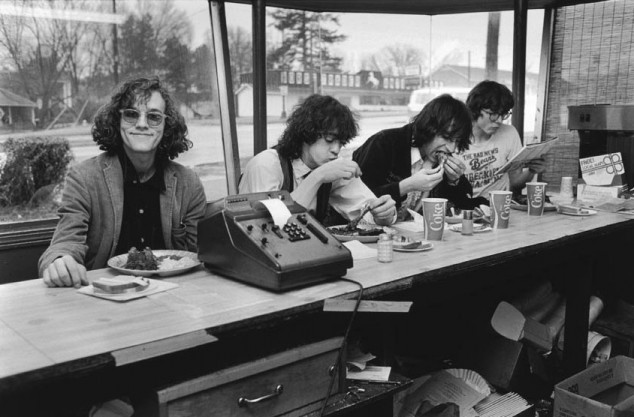 R.E.M. are, in my humble opinion, the greatest band ever to grace planet Earth and in light of their recent split and my emotional purchase of their last ever full studio album ‘Collapse into Now’ I’ve decided to dedicate a cheeky blog post to them. Let’s kick off with a Worther’s Original style flash back to how I first discovered that R.E.M. are indeed the best band in the world.

This weekend we started recording our debut album. Finding the right studio and suitable producer isn't always an easy thing; I personally have drummed in a couple projects over the years where the wrong decision has been made and there's a general sense that not everybody (the band, the songwriter, the producer) are on the same page. If you get it wrong, the chances are you're stuck with a recording you're unhappy with (but still having to promote), having blown the budget and not in a position to re-record elsewhere. 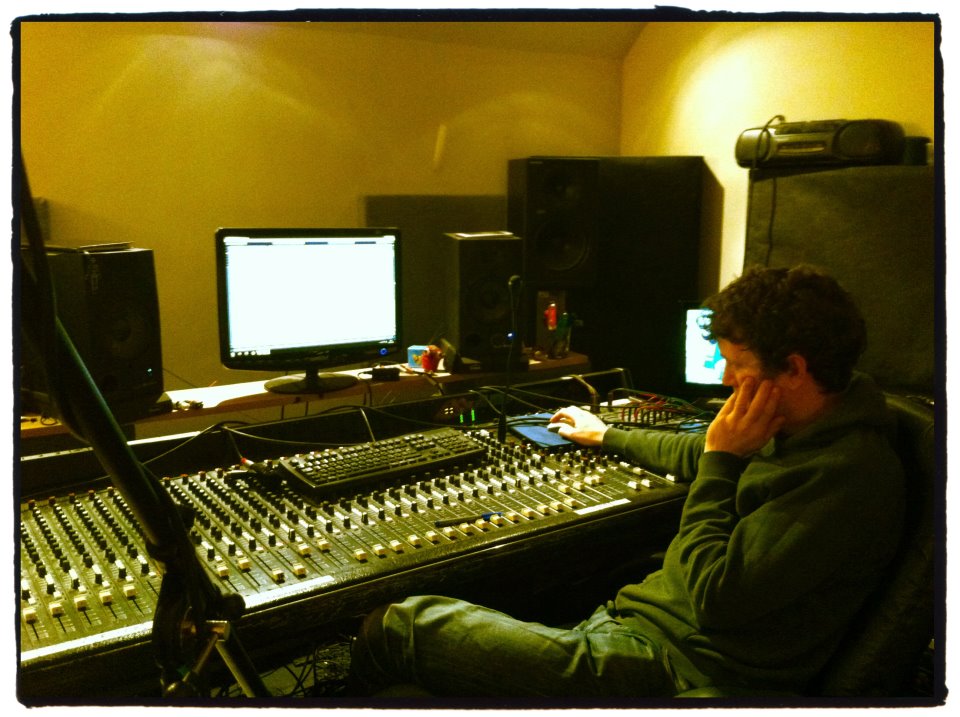 However, for this album, Aidy made the decision to go with producer Neil James 'Bugs' Rogers at Half Ton Studios in Cambridge and neither Dave or I disagreed given the studio's impeccable track record. As a producer, Bugs is widely regarded as one of the top guys to work with, and one of his most recent projects was the Travis Waltons debut release which we're all a big fan of.

Well next weekend is our first recording session at Half Ton Studios. So in preparation we spent most of this weekend locked in a small room rehearsing new material, eating Peperami and drinking excessive amounts of coffee and energy drinks. It's all been worth while though and we've locked down ten tracks that are going to feature on the album. We're all very excited about this project, getting the album out there and playing this stuff live. 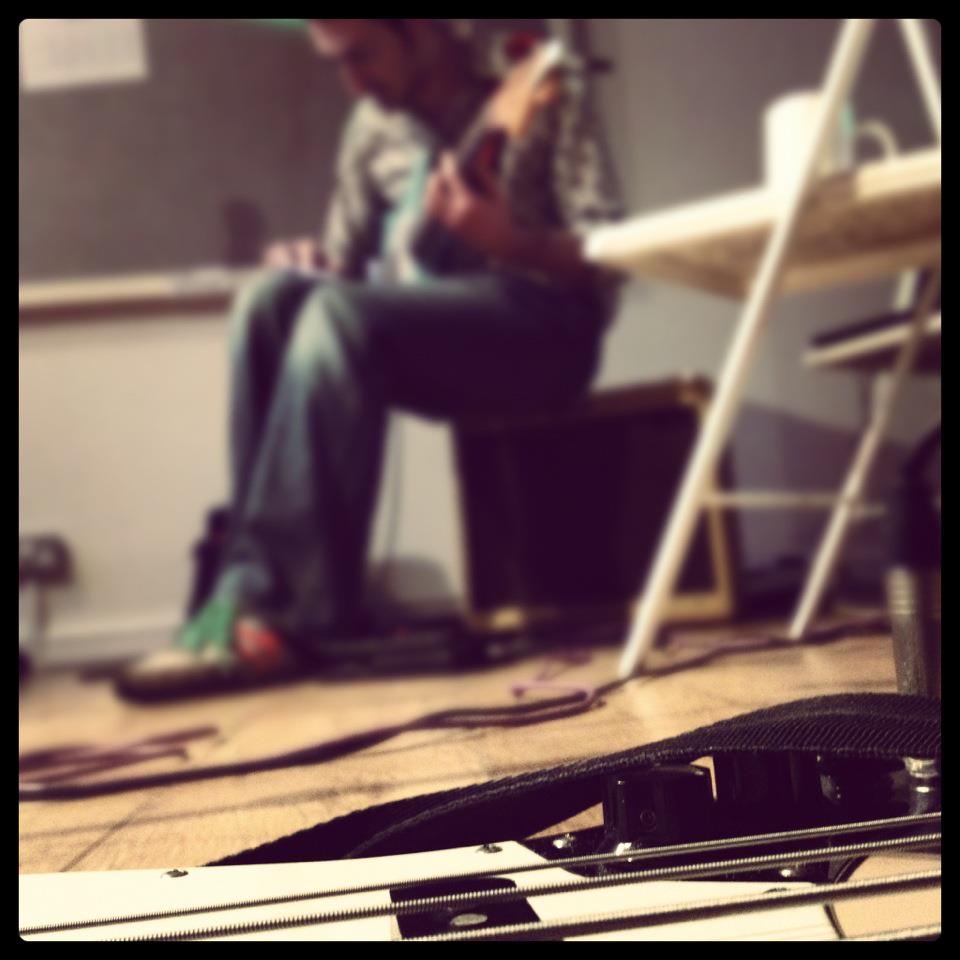 Ever since the British IBM first came into existence (2 weeks ago) it's been a time honoured tradition that myself, Dave and Paul get together at some point in January to take stock of the previous years musical offerings. We then do what all men do best according to Nick Hornby's High Fidelity, which is to make 'top ten lists'. Here are our individual top ten songs of 2011! Dave even went to the effort of making a Spotify playlist, there's a few tracks missing from it though cos not everything in the world is on Spotify....yet!