You can watch the trailer below, and you back the film here:
https://www.kickstarter.com/projects/1195082866/from-bedrooms-to-billions-the-amiga-years-special 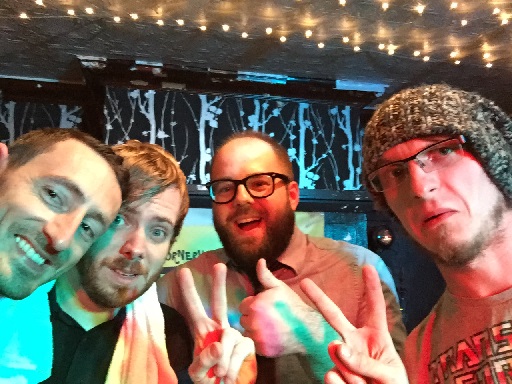 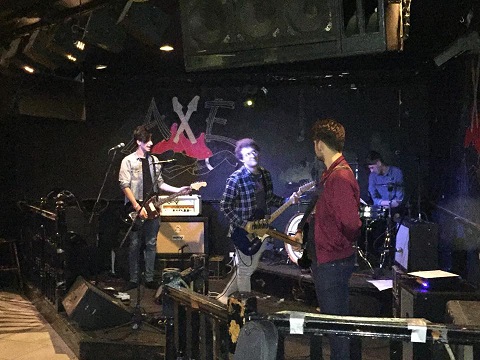 The Architect is in Cambridge, it's the first time I've played here but have been here for a few drinks in the past. Cool pub and does decent beer. Performed a little solo-acoustic set, the evening was arranged by Tim Willet from Cambridge 105. Also on the bill was B-Sydes and Felix from The Abstracts.