Excited to announce that we have another awesome fan game from Stuart Johns over at Journey of an Acorn Electron. Zombies Ate Our Roadies is text adventure featuring "your favourite band" (that's us!) and a zombie infestation.

In true retro style it's for the Acorn Electron game but will also work on a BBC B or Master that's running DFS. Plus! We've just been sent a whole box of them on 3.5" floppy and we'll be giving them away at upcoming gigs.

The penultimate retro night of 2017. Ticket sales seemed a bit slow for this one at first but then they ramped up on the last few days and we ended up with over a hundred people once again.

This was the first time we didn't have a food truck on site but no one seemed too bothered and lots of people brought their own or ordered pizzas in.

Things have been pretty busy here at the British IBM head quarters. We did our first ever Liverpool show last week and we're back in rehearsals and looking to do some full band shows soon. We also have a load of demos recorded and studio time booked in for this year.

We've decided to mix it up a bit this time around and try something different. So for those of you that want to help support us and get early access to our new music, along with other cool stuff, we've created a Patreon page. Check it out here:

Hope that you'll take a look and consider joining us in our creative endeavours. 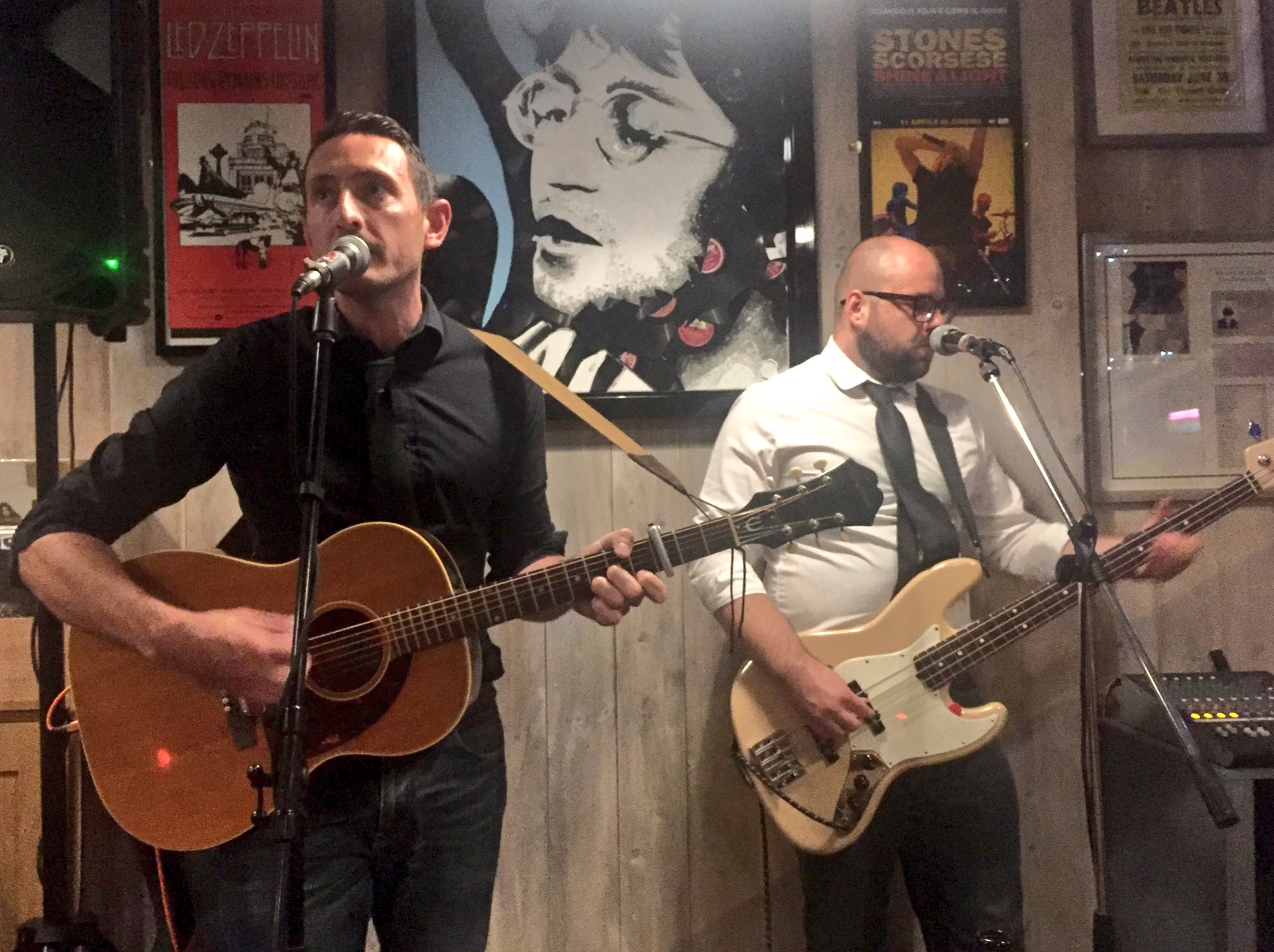 Thanks to Tony Higginson for this photo.

Our first time playing Liverpool. We nearly played here at the Cavern about seven years ago but the gig got cancelled due to a headliner pulling out and we ended up doing another night in Leeds. It was great to finally play here and our good friend  and favourite promoter Matt Speight came along to see us. The cheeky scamp even ended up playing a few songs of his own. Funnily enough,we first met Matt when we played that extra night in Leeds, so it's like the circle of life or something. Anyway! Gig was great, people were lovely and venue was awesome with great beer and they double up as a record store. Local DJ Tony Higginson was kind enough to take a few pictures and has since been playing us on his show over at HCR 92.3FM. So big thanks to Tony!

Check out the final instalment of Retro Man Cave's video series of Trash to Treasure, in which his restoration of a 486 with yellowing plastic is finally completed. The end result is show cased with some awesome classic DOS games set to some familiar music.
Start«6789101112131415»End